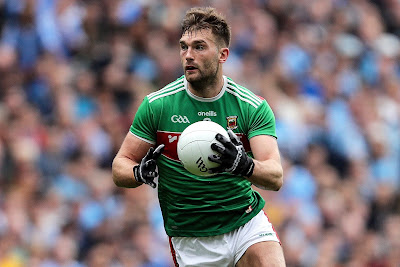 If there was a Mount Rushmore of Mayo players that will go down as some of the best to ever put on the green and red jersey, there’s no doubt Aidan O’Shea would rightly have earned his spot.

From his debut against New York in 2009, the Breaffy captain has gone on to play 68 Championship games racking up a scoreline of 9-36, All Star Nominations, 6 Connaught Championships and 1 Division 1 Championship, whilst guiding both club and county to senior football finals. 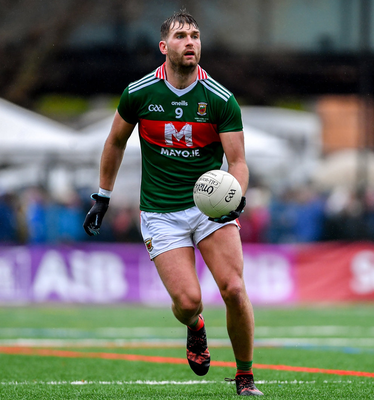 In a 12 year period wearing the Mayo Jersey its safe to say it’s been some career so far.     O’Shea has been a vital player to the team throughout the years showing each match the passion and willpower needed for anyone wanting to play the game.

It’s often been said by many other county teams have said they would do anything to have O’Shea on their team in comparison to playing against them and Mayo fans have been even more thankful to have the Breaffy power house wearing a Mayo Jersey.

When you reflect on O’Shea’ s career so far it makes you even more thankful to be supporting a team like Mayo.

For any aspiring GAA player Aidan O’Shea is always someone you aspire to imitate because throughout his career O’Shea has proven to be a role model both on and off the field.

When football resumes I look forward to seeing how O’Shea performs.

There’s no doubt in years to come O’Shea will have cemented his legacy in Mayo football as one of the greats to lace up a pair of football boots and to have worn the Mayo Jersey. 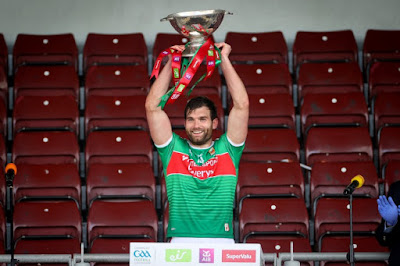