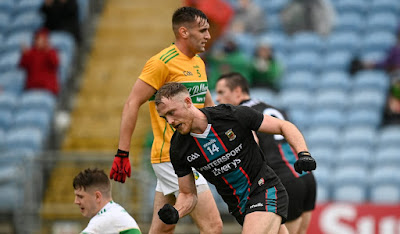 As expected our lads are in another Connaught final, there was no question on if we would make it or not just curious how much we would win by.

During the match against Leitrim at first I was a bit weary when I saw the changes to the team lineup but hey I was proven wrong.

One main thing I feel shouldn’t be forgotten is that the match against Galway will be nothing compare to the Leitrim game, it will be some battle but it will be a war for that title.

Since we began to be introduced to young talent at first I was always doubtful that they would live up to expectations of them but now when I look at the team put out against Leitrim you see incredible talent well capable of adding another Connaught title to Mayo’s trophy cabinet. 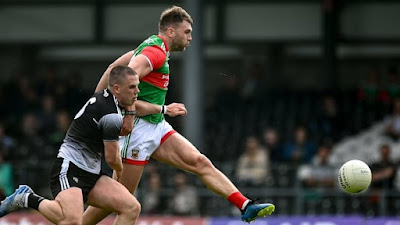 Throughout the years Mayo and Galway clashes have always some of my favourites and I have no doubt Sunday will be one to remember.
One thing I am always interested in each match is who will step up to the plate, we know that Galway are not a team to be underestimated but you just cant predict how they will perform. 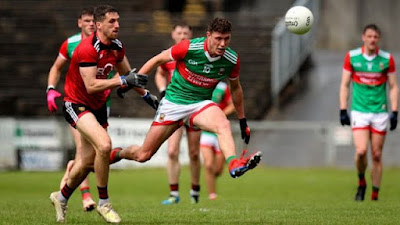 It’s safe to say throughout Mayo GAA history have been nothing but eventful.
We have had many days in Croke Park where we have had bad days but we can’t forget the good days. 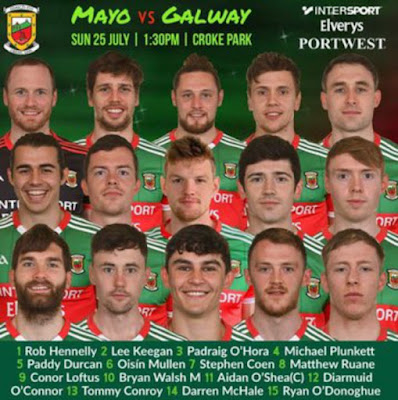 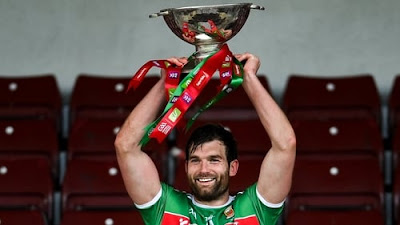 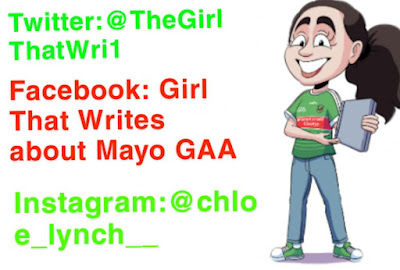 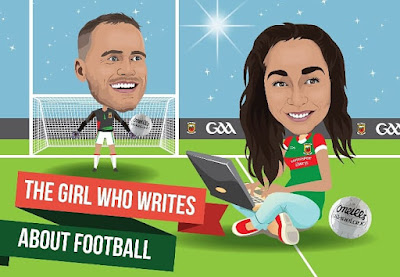 Match Report- One Point Showdown In The Kingdom – Kerry vs Mayo March 12, 2022