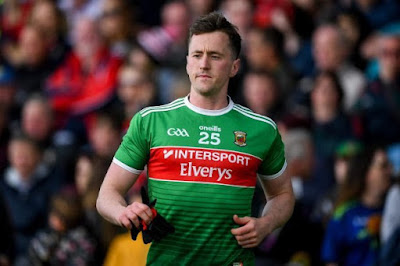 Any Mayo fan is forever grateful to anyone who has the honour of wearing the green and red jersey.
When you put on the jersey your not only representing your county but the thousands of fans that go to their might to cheer you on.
Since debuting in 2011, Cillian O’Connor has been through the great battles with the Dubs, countless matches having you on the edge of your seat but has earned the respect from both fans and players being considered as one of the greatest players to put on the Mayo Jersey. 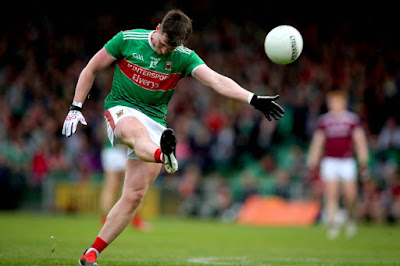 Since his debut against London in 2011, O’Connor has gone on to accomplish great things with both club and county, 1x All Star, 6 Connaught Championships and 1x Division 1 Championship, highest scorer in All Ireland Championship.
Over the last 10 years the Ballintuber man has been a vital key to both Mayo and Ballintubers success.
Putting over points and slotting in goals with a score line of 30-328 in the championship, there’s no doubt that O’Connor has given his all whilst wearing both club and county jerseys. 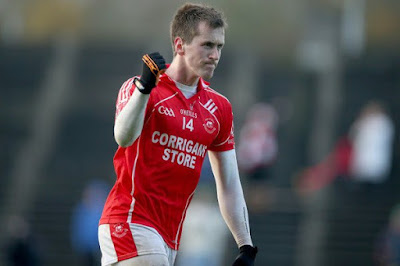 While being one of the county’s best footballers, O’Connor has become a fan favourite and an inspiration to the future generation of GAA players.

Whenever a match ends there will be at least one fan sprinting onto the pitch to meet O’Connor and then before you know it the group will get larger and larger.
When football resumes I look forward to seeing how Cillian performs and I have no doubt it’ll be another year cemented in his legacy of being one of the best to ever play the game.
Twitter:@TheGirlThatWri1
Player Profiles