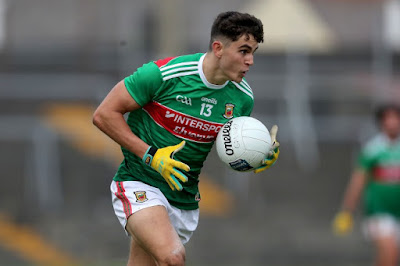 The 2020 season was the time where the GAA world got a taste of the amazing young talented players that are coming through the ranks to senior level.

The Mayo senior men’s team may have finished the season with another Connaught title under their belt but we were fortunate to experience the start of four players careers who no doubt will have exceptional careers in the Mayo Jersey after one odd but eventful GAA season. 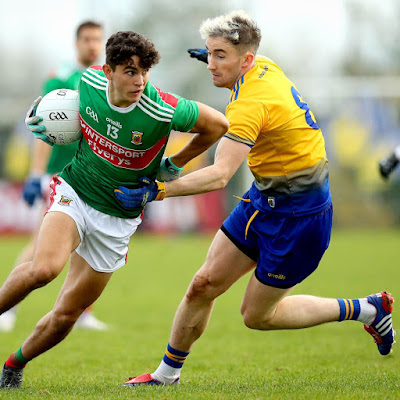 At only 21 years old in the space of one year, Conroy has gone to prove why he’s going to be a key player for Mayo’s future success.

Making his senior debut against Leitrim with a scoreline of 1-8, there’s no doubt Conroy’s future is bright. 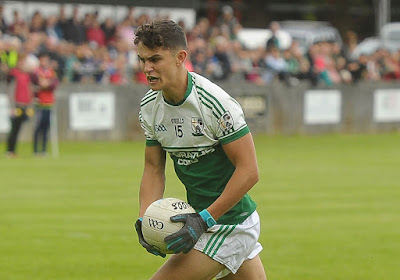 To end a great first year Conroy achieved 1x Connaught Title, All Star and Young Footballer Of The Year nominations and became the first player in three decades to play for the Mayo senior team from The Neal GAA Club. 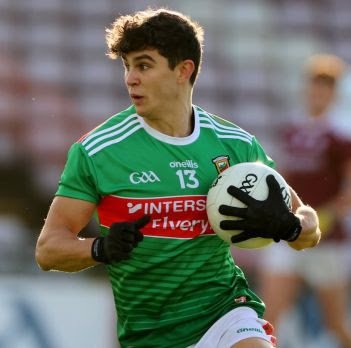 Throughout the years incredible young players have revived Mayo football and reminded fans why they love the game so much and contributing to some of our finest days.

To think of what Tommy Conroy has achieved in only a year being on the senior team, it’s amazing to think what he’ll achieve in years to come.

With the amount of talent and passion Conroy will has for the game, only being 21 years of age Conroy is an inspiration to the future generation of footballers in Mayo.

I look forward to seeing how Tommy will perform and I’ve no doubt the future of Mayo football is in good hands. 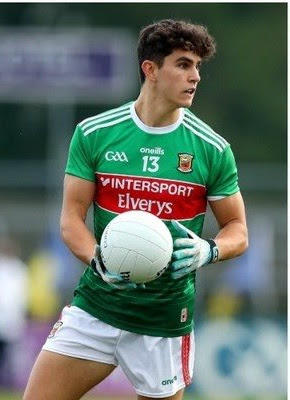