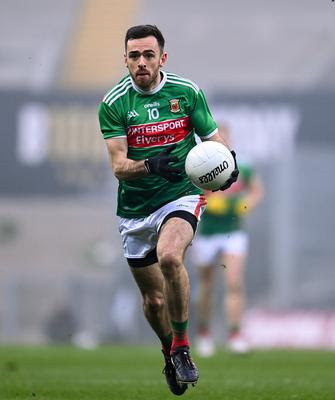 Throughout the Mayo panel we are lucky to have mature, passionate and experienced players wearing the green and red jersey.

Since arriving on the Mayo senior team  against New York in 2009, Kevin McLoughlin has gone on to be one of the greats to wear the Mayo Jersey 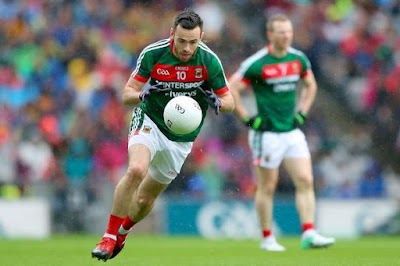 Over a 12 year period, McLoughlin has gone on to win 7x Connaught Titles, 1x NFL Title and 1x Mayo Club Title with Knockmore, whilst over 66 appearances for Mayo with a scoreline of 6-32 +. 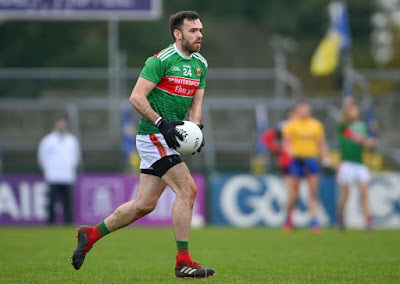 Like all Mayo fans Im so proud to have a player like McLoughlin wearing a Mayo Jersey out on the field.

In recent times a score or goal from McLoughlin saved Mayo from detrimental defeats which turned out to be days to be proud that Mayo was your home, just like the recent amazing goal against Meath. 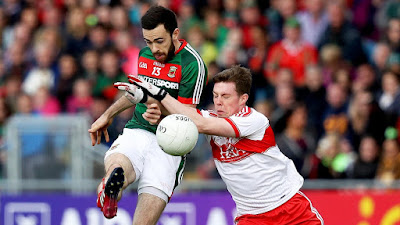 If you a member of the men’s senior team you know that there will be both positive and negative stipulations when entering the role.

Mayo footballers have such a unique input in the lives of GAA mad people in Mayo and you can describe the relationship between them. 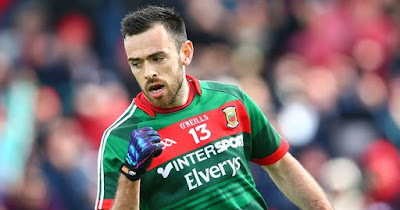 In years to come we will be looking back of the history of players Mayo will have had and its a no brainer we will still be discussing what an amazing player Kevin McLoughlin turned out to be.
When players have served their county for a long time there isnt enough of thank you’s to give for all that’s been given.
In my opinion Kevin is a perfect example of how determination and passion in what you love  will earn you the respect from other.
Of you asked any of the younger players coming through the ranks of Mayo football who influenced you in your journey I would be shocked if Kevin’s name wasn’t in the mix.
Once football resumes I look forward to seeing how Kevin performs in another season under James Horan.
I’ve no doubt it’ll be another great chapter in what had been an amazing career so far, showing the world of GAA why he’s one of the best to have laced up a pair of football boots. 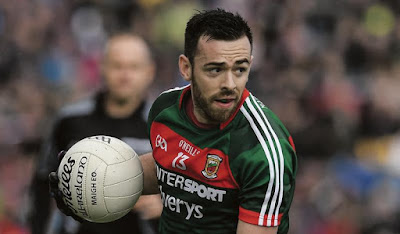