Half Back – Lee Keegan 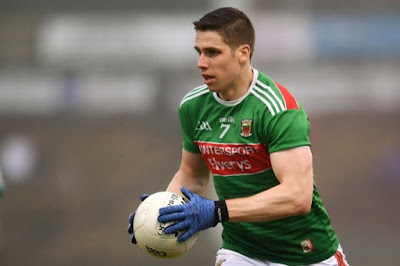 If your an aspiring GAA player, you always examine the players in your team to see which player you want to be like.

These players show strength, passion and determination to do their best for their county.

Lee Keegan may be a 4x All Star, 4x Connaught Championships and 1x NFL title winners but above all this he’s someone us Mayo fans are proud to call one of our own. 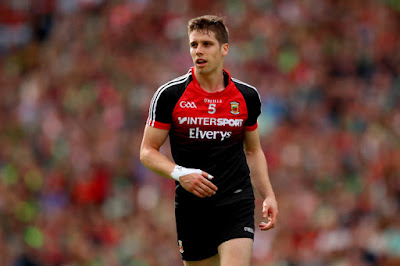 The Westport man debuted in 2011 against Cork and since then has gotten 58+ appearances, a scoreline of 7-42, All Star Footballer of the year as well as an All Ireland intermediate title with club Westport.

Keegan has been a regular starter on the field over the past few years whilst being a leading player in Westports rise in the ranks in club football. 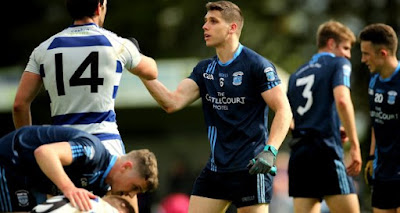 Since his debut Keegan has shown to be a vital player in the Mayo squad giving us points and goals in times where we needed them most.

In my opinion this era of GAA player have been some of the best to have laced up a pair of football boots.

Keegan is a great example of a player who leaves everything on the pitch no matter the final score.

Many GAA personalities consider him one of the best defenders to play the game with the influence of Donie Buckley former Kerry and Mayo selector.

When football is back I believe we will see the best version yet of Lee Keegan.

I hope to see him as a frequent starter on the Mayo squad considering the great partnerships that could be established alongside the younger players James Horan has recently brought up to senior level.

Keegan is part of a Mayo squad where many players have gone on to be recognised as some of the best GAA players in the country and there’s no doubt we will be saying Lee is one of the best to have worn the iconic green and red jersey. Great player always admired him as a Gaillimh gaa supporter. He could mark the best forwards in the country and then bang in a goal. Its a real pity what he did to Shane Walsh off the ball against Gaillimh.