Right Half Back – Oisín Mullin 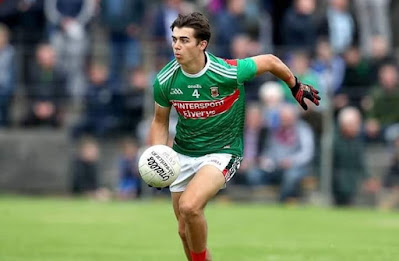 The 2020 GAA seasons might not have been similar to previous years but the 2020 season was the year that younger players took center stage.

The Mayo senior panel got introduced to incredible talented young stars over the past year and there’s no doubt there is a bright future ahead for this young star. 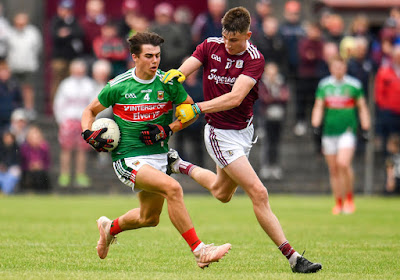 Oisín Mullin may only have made his senior debut last year but there’s no doubt to anyone that there’s a bright future ahead for the Kilmaine star.

In the space of a year Mullin has won 1 Mayo Junior A Title, Independent Young Sports Star of the year, 1x Connaught Title, PWC Young Footballer Of The Year and 1x All Star.

Making his senior debut against Leitrim of last year, the spotlight and pressure was on the likes of Mullin, Eoghan Mc Laughlin, Tommy Conroy and Mark Moran to prove to James Horan that they deserved the call up to senior level and the players proved just that. 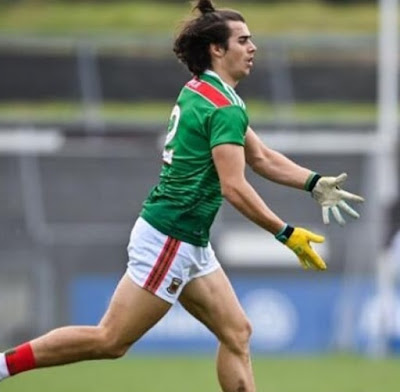 In recent times Mayo GAA has been fortunate to have brilliant talented young players come through the ranks that went on to have great careers in the green and red jersey.

After an incredible first year I’ve no doubt there’s no limit on what Oisín will achieve in football and I’m looking forward to see how he’ll top his great performances in seasons to come.

The world of GAA is witnessing a star being born and the name Oisín Mullin will be a frequent talking point in the future of Mayo GAA history. 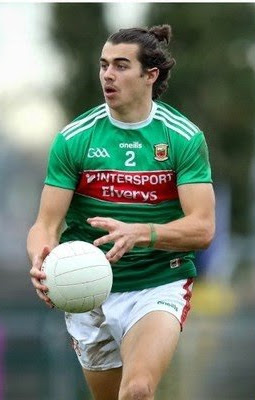 Big future ahead of him. Serious prospect. The one good thing COVID brought was to keep Oisín in the country! Look forward to seeing him play football for Mayo for a long time.