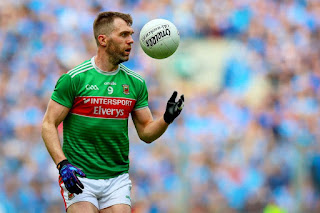 The The hardest part about saying farewell to Mayo players is is knowing the journey that was endured together.
After 13 seasons Séamie O’Shea another great to have put on the green and red jersey have called it a day. 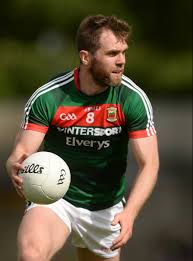 The Breaffy man picked up 2 All Star nominations, 7 Connaught Championships and one National League title.
Having made his debut against Derry in 2008, becoming one of the leading men in the Breaffy senior team, there’s no doubt he’ll be missed in the Mayo lockeroom.
Whenever a GAA player enters the Mayo  senior team, you know you’ll be entering an amazing family.
When you first put on the green and red jersey, you’ll be idolized by the people of Mayo, the O’Shea brothers brothers never failed to make their county and club both proud and it will be weird not seeing all three together on the pitch.
After 13 seasons Séamie O’Shea another earned the respect from both fans and players and became a true pioneer for Mayo GAA football.
Another may be gone but the memories gained over 13 seasons isnt.
Thank you for everything Séamie , happy retirement, all the best for the future. 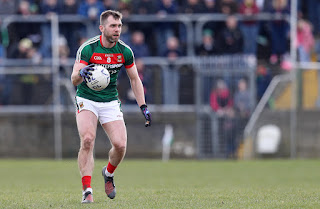