The Blue And White Dominance Continues 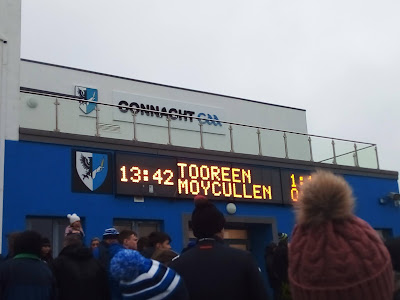 If you were to ask someone to describe to you the village of Tooreen, you’d probably get it’s a rural village in Mayo or not much of a population. What I would say yes a small village but an army coming together when it comes to hurling.

Coming off a great win in London and Ballina Stephenities I had no doubt it was going to be a great fight in Bekan. 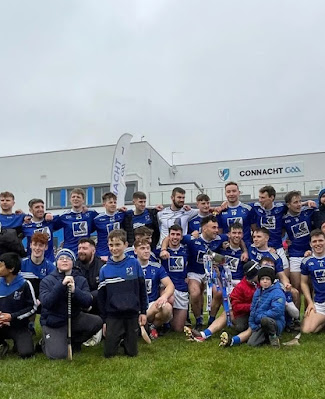 My first hurling match I attend was Tooreen vs Ballyhaunis and until you see for yourselfthe amazinggroup of talented lads in that squad your really missing out on something special.

As a supporter from a football mad county I’m delighted to say I’ve fallen in love with Mayo hurling aswell as football. 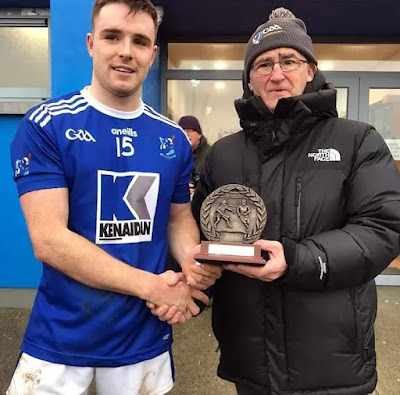 Although the lads had a hard battle against a strong Moycullen side, to see the joy the win brought to what many consider a small village, stuff like that is why the GAA is so important to us.

I was in the middle of both Tooreen and Moycullen fans and it’s safe to say we’re as mad as we are with football with hurling.

Tooreen’ s come back in the second halfjustproves why there one of the best teams in tbe county and i couldn’t be more proud and happy for them.

The roar from Tooreen supports (including myself 😉 ) made me feel as if I was watching an All Ireland Final. 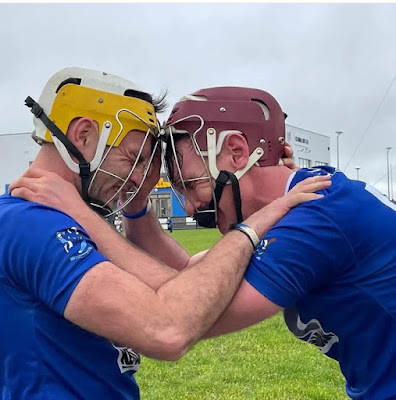 Getting to see Shane Boland yet again lift another cup, makes me excited to see how far these lads will go.

Although I was awful shy to ask for pictures with the lads it’s safe to say they’ll be going in a frame and on the wall to remember a brilliant day, massive thanks to Cathal, Fergal and Shane for taking time to speak with me.

Congratulations to Ray and the lads and i wish them all the best as they prepare to face the Leinster champions in the new year.