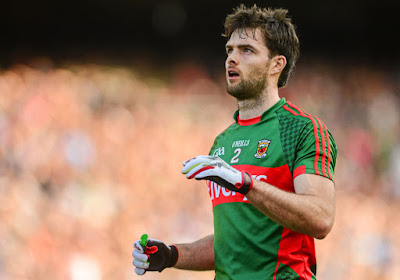 When you analyse the Mayo teams throughout the years the one thought that would come to mind would be how lucky we are to have had such amazing players represent Mayo in the crazy world of GAA.
As a GAA player in Ireland as soon as you make your county debut you have an army of supporters behind you supporting you along the way as you thrive to be the best player you can be.
In todays post I will be talking about a former player who didn’t let injuries impact him on the road to becoming one of Mayo’s greatest servants Ger Cafferkey. 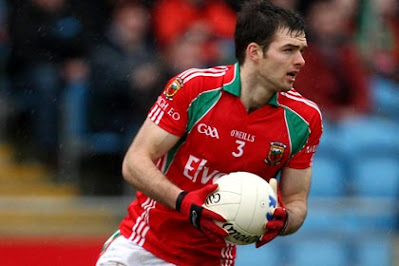 Making his championship debut against New York in 2009 the Ballina native went on to make 104 appearances for Mayo, 3x Connaught Under 21  Championships, 1x All Ireland u21 Championship, 6x Connaught Senior Championships, 1x NFL, GPA All Star recipient 2012.
When Ger hung up his Mayo jersey in September of 2019 one of the things most said throughout the media was how Cafferkey was a pure gent both on and off the pitch and many Mayo fans felt he never really got the true recognition he deserved after a remarkable 11 years in the Mayo jersey. 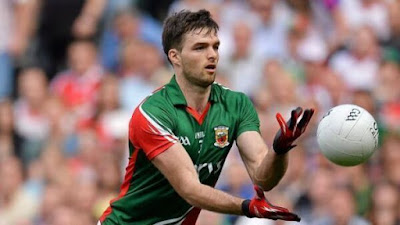 Photo:Irish Examiner
Whenever I had the opportunity to see Ger play, the one thing you always saw was passion and knowledge.
Now your probably thinking your suppose to see this on the pitch anyway but when Ger got his opportunity to be on the field he never took the opportunity for granted no matter what jersey he was wearing.
In my opinion Ger is a perfect example of how having the passion and dedication can lead you to great success.
In every sport your number on your jersey is a symbol of significance and players are known for wearing that specific jersey Kobe Bryant no 24, Cristiano Ronaldo no 7, Didier Drogba no 11, but as the years go by in Mayo GAA history the number 3 jersey will forever be known as the jersey of Ger Cafferkey. 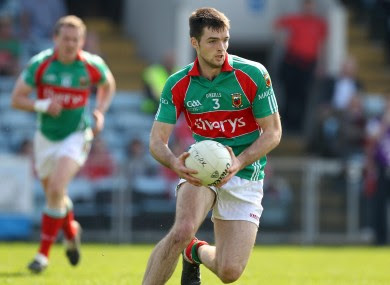 We all know the GAA world is not always easy and by knowing that you become even more grateful to have had outstanding players wear the green and red jersey.
Like many of the retired players for Mayo Ger is another player that will never get enough thank you’s for making such a positive impact in not only Mayo football but the lives of the fans that wear the Mayo jersey with pride.
Even though I cant give Ger an All Ireland senior medal, I hope this post showed my gratitude for an outstanding 11 years as one of Mayo’s greatest servants.
A hard working, passionate and dedicated footballer who is an inspiration to the future of footballers in Mayo, a well earned place in the legends series. 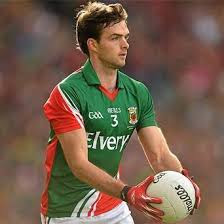 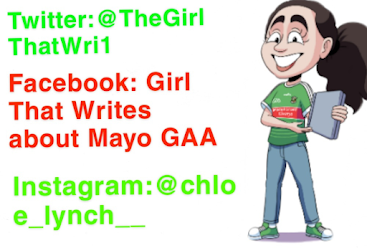